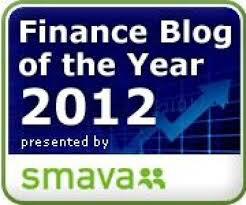 During the third quarter, the Euro Area economy has avoided a further deterioration in economic momentum. GDP growth has been confirmed at 0.2 % (quarter-on-quarter, seasonally adjusted), which is unchanged to the previous quarter. Further, the expected technical recession in Germany (two consecutive quarters of negative q/q GDP growth) has not materialized. The pace of economic expansion seems to have stabilized for now at a moderate, though, positive level.

The German economy, which has fallen from a growth leader to a growth laggard, has expanded by 0.1 % (q/q) in Q3. A recession has been avoided, yet GDP growth in Q2 had to be revised downwards to -0,2 % from previosuly -0,1 %. So far, we only have suggestive evidence regarding the particular drivers of growth in Q3, as details have not yet been released. Destatis, the German Federal Statistical Office, indicated that private consumption, government consumption, net exports and residential investment had a positive effect on economic growth. Non-residential investment, however, further declined. This account is broadly consistent with short-term business cycle indicators (figure 1). Industrial production (-1.1 %, q/q) continued its decline, while retail sales (0.6 %) as well as exports (0.7 %) stepped up compared to the previous quarter.

The manufacturing sector has been the Euro Area’s problem child for some time, while the service sector prevented a more severe deterioration in the economy. From the high in August 2018, Euro Area industrial production has declined by 3 % until July 2019, since when a very moderate improvement has occured (0.5 %). As expected, the decline had been most pronounced for capital goods and least for consumer goods. German industry data show that it might be too early for a turning point to be identified. German industrial production again contracted in September (-1 %, m/m, excl. construction), reaching the lowest level since November 2015. On a three month moving average basis, industrial momentum has improved somewhat lately, yet growth rates remains in negative territory. Irrespective of the type of goods, industrial production remains in contraction (figure 2). The manufacture of pharmaceutical products, electrical equipment and motor vehicles continue to be most exposed. However, the strugge in the German manufacturing sector remains broadbased, as more than half of industries are in decline.

Business sentiment indicators, which tend to lead the business cycle, have stabilized in recent months. German business climate, as measured by the IFO index, has reached a low in August at 94, which is the lowest level since 2012, and has remained quite stable since then (94.6 in October, figure 3). Sentiment indicators, therefore, do not indicate a turning point, thouhg confirm a stabilization at the current moderate pace. Expectations with regard to business development in the next six months have not stepped up either. It was only during the Financial Crisis of 2008/09 that German businesses had a grimmer outlook regarding the near future. Next week’s release of IFO business sentiment indicators for   November may already signal a brighter outlook.

Among Euro Area and European Union member states, all economies expanded during the third quarter (figure 4). Besides Germany, also Austria and Italy reported slow growth momentum at 0.1 % (q/q GDP growth, sa). The fastest growing EU member states can be found in CEE. Poland and Hungary, in particular, experienced strong quarter-on-quarter GDP growth at above 1 % (PL: 1.3 %, HU: 1.1 %). The resilience against the German business cycle slowdown, thus, remains surprisingly strong. Our nowcasting tool has predicted a more moderate expansion in Poland, based on weaker industrial production and stagnating construction and retail sales. Potential downward revisions should, therefore, not be ruled out. In the Czech Republic and Slovakia, growth momentum slowed to 0.3 % (CZ) and 0.4 % (SK). Details about the structure of growth will only become available in early December, though, it has been indicated that both domestic and external demand contributed to GDP growth, at least in the Czech Republic. Growth momentum in CEE countries continues to remain above the EU average. 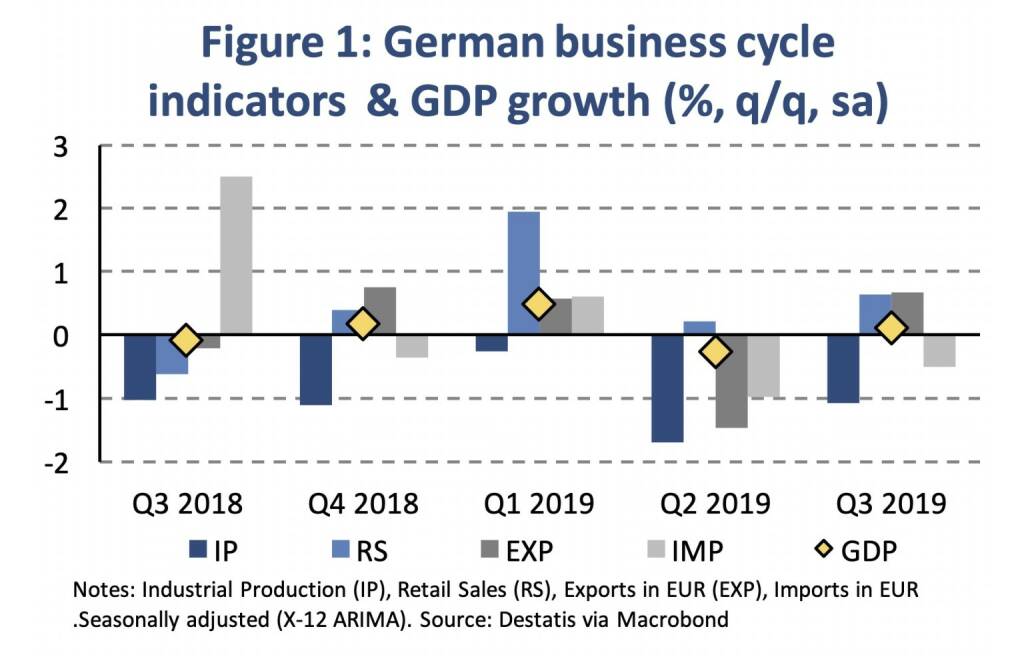 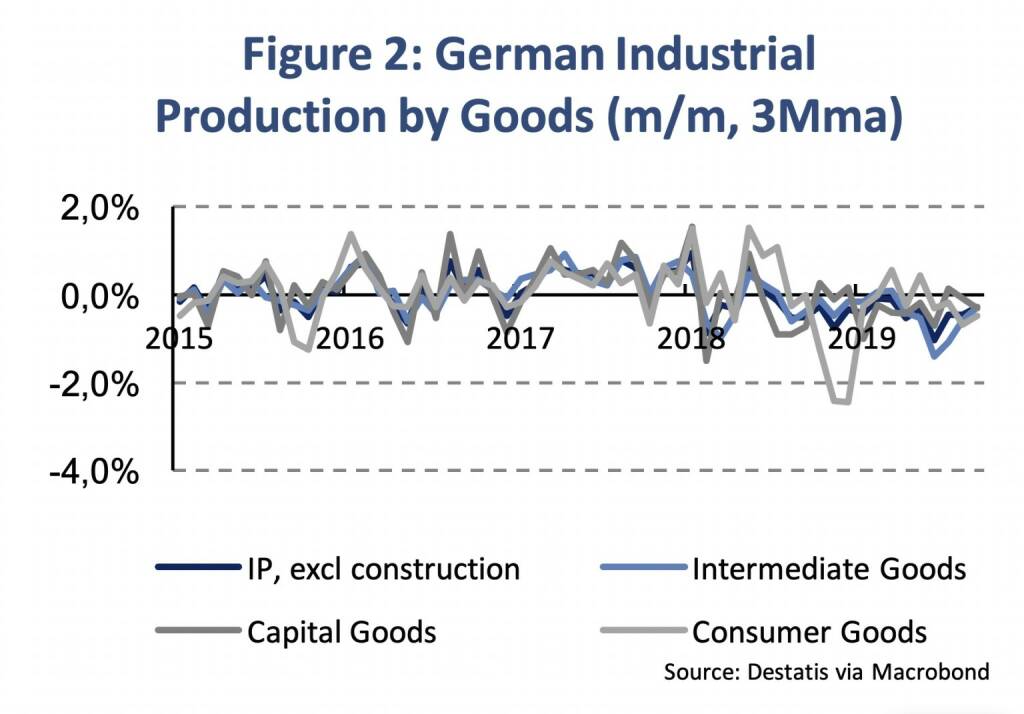 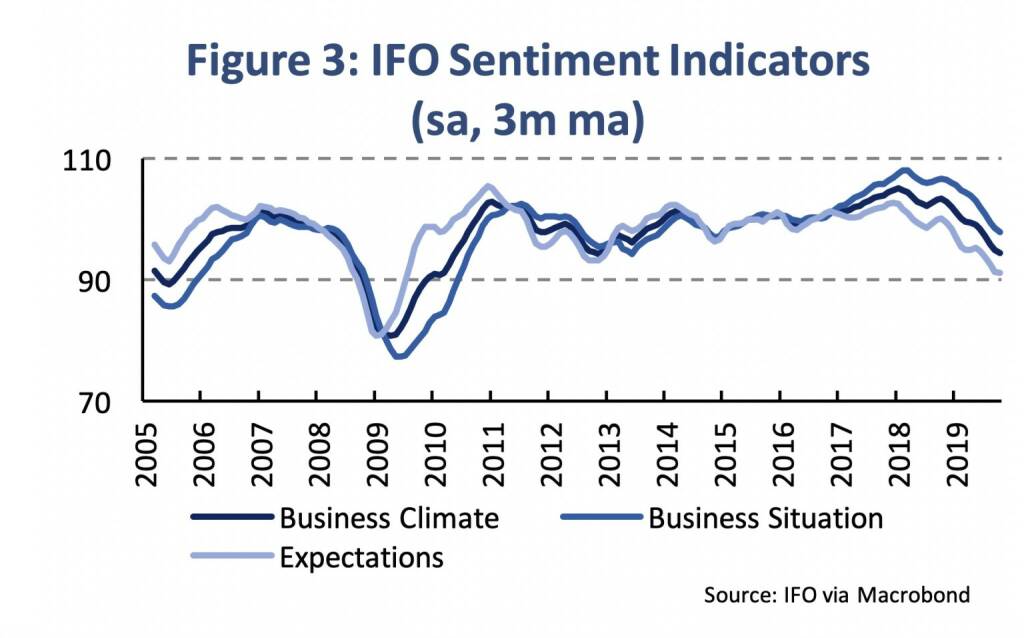 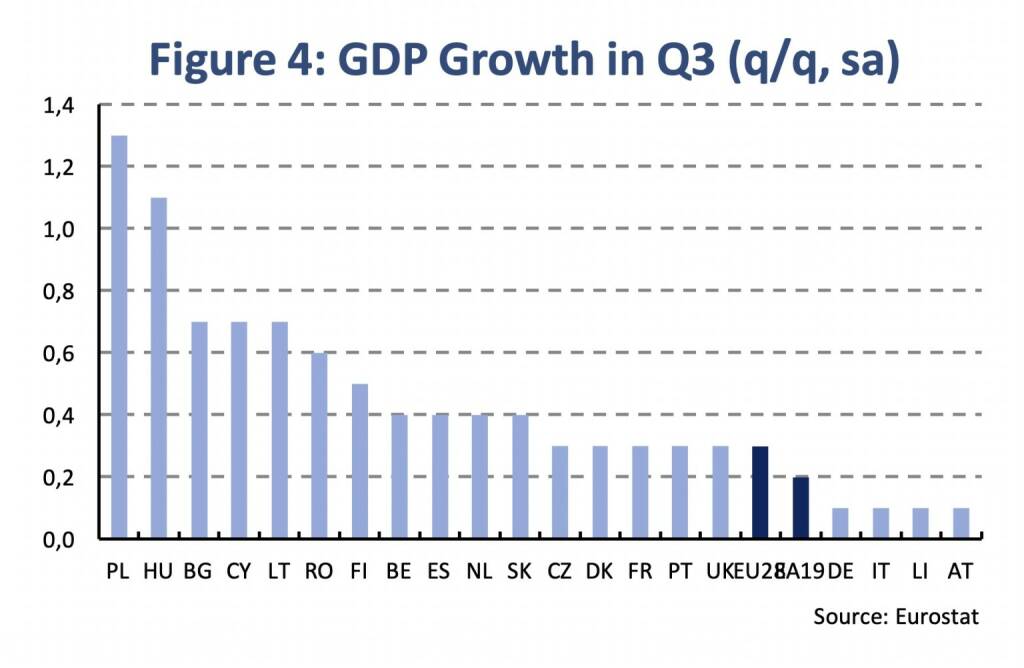